Growing the finest fruit since 1911

Growing the finest fruit since 1911

I love Kiyokawa Orchards and have been going to the farmers market whenever I can just to see what fruits they have. Their Asian Pears are always so crispy and their honeycrisp is the best I have had (and I am from Michigan... I know apples).

But the show stopper that I tell everyone I know about is their Mountain Rose apple which is bright pink inside and delicious. They sell out every year. I can't wait to ship them to friends and family across the country this year thanks to Farmstand!

I grew up with Kiyokawa Orchards and moved to NYC 10 years ago. Now, we can support Randy and have the best PNW pears all year because of Farmstand. Thanks for making this happen. We hope to be your biggest Farmstand fans on the east coast!

Farmers: Randy Kiyokawa (a third-generation orchardist), his mother, Mich, and his sisters,Connie, Nancy, Margie, and Becky.

What they Grow: Over 100 varieties of apples, pears, Asian pears, and cherries. 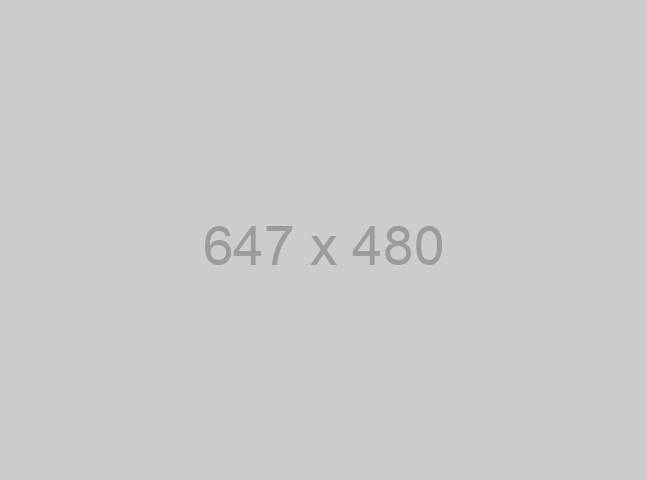 "The perception of farmers and farming has slowly changed to one of respect and gratitude. I am fortunate to be experiencing that evolution."

Our orchard is family-owned and operated in Parkdale, Oregon. We’re proud to be a part of the famous Hood River Valley, where the nation’s finest apples and pears are grown. In addition to the seasonal fruit, our fruit stand offers local honey, jams and fresh cider.

Randy is a third generation orchardist from Parkdale, Oregon, whose grandfather emigrated from Japan in 1905, and through hard work started farming in Hood River in 1911.

Randy’s father, Mamoru, and mother, Michiko, met in an internment camp where their families were placed during World War II.  After serving in the U.S. Military Intelligence Service, Mam returned to Hood River Valley in 1951 with Mich and purchased a 25-acre orchard in Parkdale that has been the nucleus of the current 207-acre farm.

In 1987, Mam’s illness brought Randy back to Parkdale sooner than planned, but he does not regret the commitment he made to his parents.

Randy credits his success to his valued employees, many of whom have been with the family for over 30 years.

His mother, Mich (97) is the nucleus of the family. His sisters, Connie, Nancy, Margie and Becky provide support during the fruit stand season.

Randy’s partner for life, Badri Azar, was born and raised in Tehran but as Randy has said to friends and family many times; “It was fate that brought is big city girl and small-town farm boy together!”

When asked if he would like to have his kids follow in his footsteps, his response is – “Depending on which side of the bed I wake up on. Seriously though, the perception of farmers and farming has slowly changed to one of respect and gratitude. I am fortunate to be experiencing that evolution."

Thanks for stopping by our stand

This recipe was created by Chef Brett Harmon
Prep Time:

Reserving the pears themselves, combine all ingredients in a heavy-bottomed saucepan, place over a medium flame, and stir to dissolve sugar--the goal is to have the pears as submerged as possible, so the smaller the pan the better.

Peel your pears with a sharp vegetable peeler or paring knife, working in ribbons from the stem to the base. Submerge the fruit in their liquid and bring up to a simmer, turning them every 5-10 minutes to ensure even coverage and no scorching.

Cook for 30 minutes, remove the pears, and reduce the liquid until you have 25-30% the volume you started with. Strain the syrup, and chill the pears and syrup together.

To serve, place a chilled pear in a shallow bowl and top with freshly whipped cream, and a drizzle of their rich spiced syrup!